How a Simple Status Light Can Boost Your Bottom Line 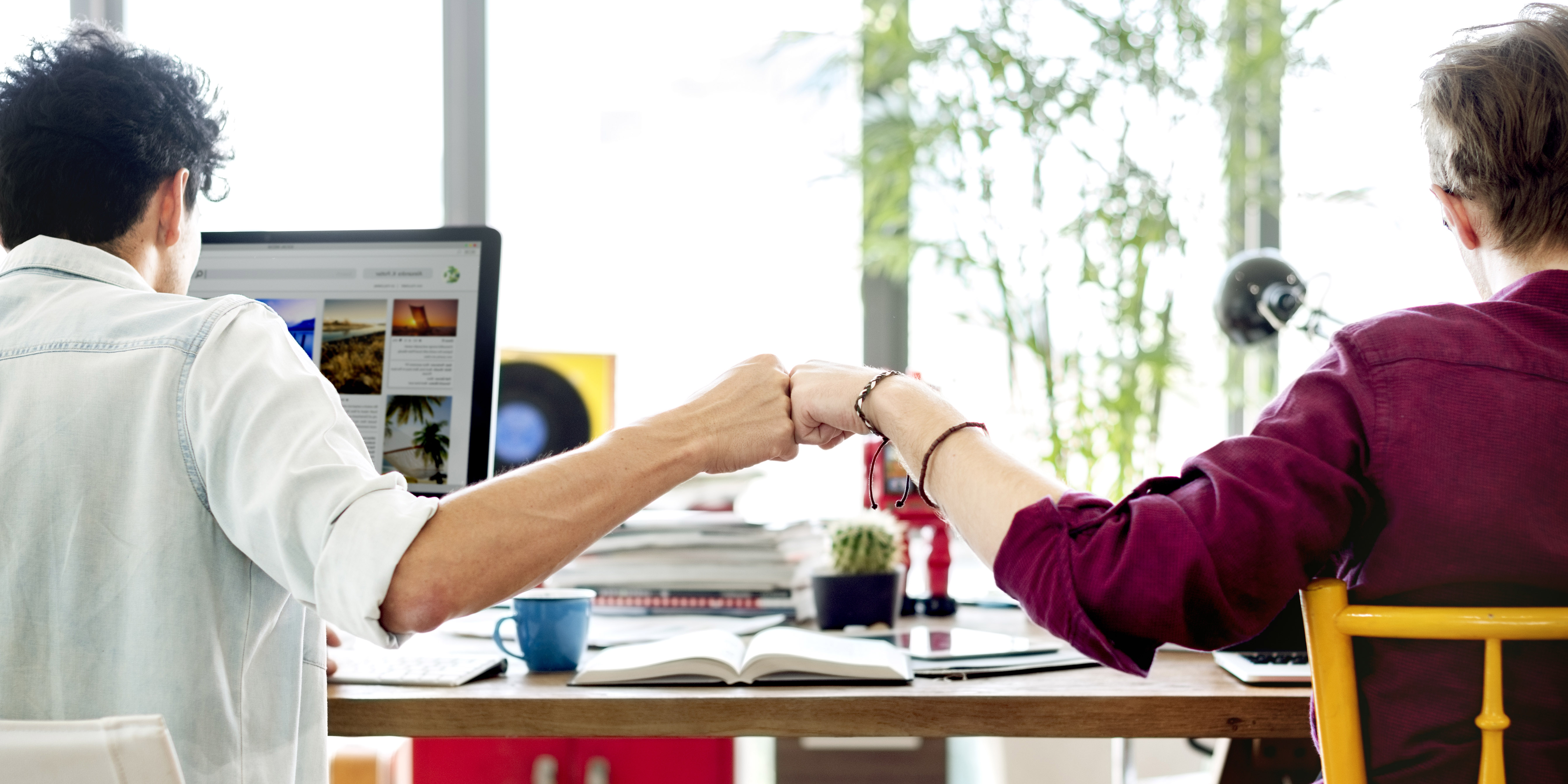 In the business world, striving for improvement and gaining competitive advantages are a constant challenge. Over the years, many have learned to simply follow industry leaders to improve their business models, but not every great idea works for every business.

By example, the open office floorplan was a smash hit for big names like Apple and Google, whose creative, thought-intensive work and highly collaborative model flourished with the new layout. But for those whose productivity heavily relied on individual focus, one previously marginal issue was highlighted by the new lack of separation: interruptions.

Without a door to close or often even walls to block transient noise, many employees quickly learned that as distractions and interruptions increased, productivity decreased, negatively impacting the bottom line of their respective businesses.

Fortunately, one solution solved many pain points of both open floor plans and even the more traditional layouts: the busylight, also known as a status indicator light, a small device that denotes a worker’s availability based on the color it emits, such as green for available and red for do not disturb.

So how can such a simple solution actually improve your bottom line? Let’s first take a look the heart of the issue.


The Actual Amount of Time Lost

At the surface, workplace interruptions seem like a pretty straight-forward loss of time—that is, when employees are interrupted, they’re not working. But the actual amount of time lost extends far beyond interruptions themselves.

To put it into perspective, consider this: a recent study revealed that the average office worker is interrupted once every 11 minutes. Even if it only lasts a few minutes, it takes only one minute to erase short term memory. And once that’s gone, it takes a whopping 25 minutes to get back on track mentally.

At the end of the day, 2.1 hours or about 28% of the average worker’s productivity is lost due to interruptions. Extrapolate that out over the course of a full year and you end up with over 500 wasted hours—and that’s per employee. When multiplied times the number of employees and number of businesses effected, that equates to a total financial loss of $588 billion dollars.

The Lingering Effects of Interruptions

Unfortunately, the cost of interruptions goes beyond simple time loss.

Work-related stress isn’t a new concept, but recent studies have shown that the stress of interruptions can cause a 9% increase in the average employee’s exhaustion rate alone, which not only directly decreases productivity, but also lowers morale, a key factor when it comes to turnover rate—that means more time potentially hiring, training, and integrating new employees.

While it’s nearly impossible to negate every potential distraction and interruption in the workplace, employing busylights can go a long way in reducing them and regaining productivity company-wide. That means you’ll be able to:

Save time and improve communication efficiency

It takes time for one employee to get up, walk to another’s desk, speak to them, walk back, and get back to work, and that doesn’t even count the waiting time if they’re unavailable.

By contrast, having a busylight positioned within office sightlines means each and every employee’s availability is only a glance away, which not only saves the time of strolling around the office, but saves conversation for only truly opportune times, making the entire process that much more efficient.

Between the frequency and timing of interruptions, it’s easy to see why the average office worker gets stressed. But that stress is generated by more than just interruptions alone.

One study showed that it takes only 2.8 seconds of interruption for workers to double their rate of error and only 4.5 seconds to triple it. Calculate in the amount of time it takes to fix those errors and the ramifications of not catching them and the stress potential is exponential.

But even beyond errors, being interrupted also means lost time, potentially falling behind on work and dealing with the consequences of both, which could mean everything from simply feeling unaccomplished to being reprimanded by a superior, all of which adds unnecessary stress.

By reducing interruptions with a busylight, you can reduce the overall stress load by minimizing the factors that surround them as well, improving employee morale and with it, productivity.

Some interruptions are nearly impossible to avoid, like having an important call come in at an inopportune time, but some of the most common interruptions happen locally, in the form of co-workers—80% of a recent Udemy survey claimed chatty co-workers as the top workplace distraction.

Poorly-timed interruptions grate on relationships between employees, even if they are done with the best intentions, and those who are already stressed have a higher probability of forming negative feelings towards co-workers who interrupt them.

Not only do busylights reduce the number of interruptions by 46% but 70% of participants who used them in a long-term field study say they feel co-workers respected their availability status, both of which combine to improve inter-office relationships and overall collaboration.

On top of local interruptions, many workers also have to manage chats, which can be just as distracting and equally frustrating. Failing to respond to them, even if unintentional, like leaving your desk without manually setting your online status to “away”, could have vast repercussions as well, such as missed sales or the potential for being interpreted as providing poor customer service.

Busylights, however, come with smart technology that can learn to detect working habits, so when employees are buried in projects or even get up and walk away from their desk, their availability will automatically be set accordingly, both locally and remotely, improving customer service by reducing the number of missed chats while giving local co-workers a clean picture of availability in the process.

Free employees from the desk anchor

When important calls are coming in, many employees often feel glued to their desk in fear of missing them, which can often keep them from doing work elsewhere in the office.

But outside of allowing employees to denote they are currently away from their desk, busylights can also be customized to emit certain colors, flash patterns, and even sounds to tell them from afar that a call is coming in or that they have messages waiting. That means employees can cut the tether and work freely throughout the office without feeling an obligation to stick close to their desk.

As if all the benefits above weren’t enough, there’s one simple statistic that encapsulates the advantages of busylights: based on the same long-term study mentioned above, 60% of participants felt like busylights helped them improve their overall productivity, and improved productivity means time saved, money saved, and when all is said and done, the most important factor—a boost to your bottom line.

Want to try busylights for yourself? Sign up for a free trial of our Blynclight products below: